What Is Fair Housing?

Fair housing is the right of individuals and families to access the housing of their choice without being subjected to forms of discrimination prohibited by law. As a landlord, you need to be aware of local, state, and federal laws prohibiting housing discrimination. This chapter will cover fair housing laws and how they apply to you as a housing provider.

Fair Housing Violations Can Be Expensive

As a housing provider, one of the most potentially expensive mistakes you can make is to violate fair housing laws. Consequences for violations or perceived violations of the Fair Housing Act can include having an administrative complaint filed against you with the U.S. Department of Housing and Urban Development’s Office of Fair Housing and Equal Opportunity (FHEO) or the Pennsylvania Human Relations Commission (PHRC). A state or federal lawsuit may also be filed against you by a consumer who believes you have discriminated against them.

Victims of housing discrimination can win economic, non-economic, and punitive damages. Victims can be awarded out-of-pocket costs incurred while obtaining alternative housing and any additional costs associated with that housing. Non-economic damages for humiliation, mental anguish, or other psychological injuries may also be recovered.

In addition, housing providers who violate fair housing laws can be subjected to civil penalties, government monitoring, injunctions, and loss of tax credits. Federal civil penalties that apply to violations of the Fair Housing Act can reach $21,663 for a first violation, $54,157 for a second violation within the preceding five years and $108,315 for violating the Act two or more times in the previous seven years. These sobering potential penalties emphasize the importance of understanding your responsibilities and liabilities as a housing provider.

What Happens When a Discrimination Complaint is Filed Against You?

Housing discrimination complaints filed against you can be in the form of any of the following:

If you have a complaint filed against you, you will want to seek proper legal advice from an attorney. Be careful how you respond to a tenant who has filed a complaint against you. It is illegal to retaliate against someone for filing a complaint. It is illegal to threaten, coerce, intimidate, or interfere with someone exercising their fair housing rights or filing a complaint with an administrative enforcement agency. It is also illegal to threaten, coerce, intimidate or interfere with witnesses. Retaliation against a complainant will compound your legal liability.

It is important to maintain complete and accurate records and documentation with names, dates, and details regarding the allegations to help prove your case. It is easy to forget important details, so as soon as you can, write a narrative and timeline of the events which led up to the discrimination complaint being filed. You will want to collect the contact information for any witnesses.

If the judge rules against you, you may find yourself responsible for any of the following:

Even if you win the case and a “no probable cause” finding is made or a lawsuit ends in your favor, you will have incurred attorney’s fees, lost time, and possibly experienced much frustration.

What Can I Do to Protect Myself From Housing Discrimination Complaints?

It is extremely important that you understand local, state, and federal fair housing laws. Being a landlord is difficult enough without adding on the aggravation, time and considerable expense to defend yourself against a discrimination complaint. Make it a priority to:
As a housing provider, you need to be familiar with federal, state, and local anti-discrimination laws.

Title VIII of the Civil Rights Act of 1968, as amended, is known as the Fair Housing Act. The Fair Housing Act is the federal law that makes it illegal to discriminate in any housing-related transaction based on seven protected classes.

The Pennsylvania Human Relations Act is the state law protecting consumers against housing discrimination and adds two additional protected classes: Age (over 40) and users, handlers, or trainers of assistance animals for persons with disabilities. 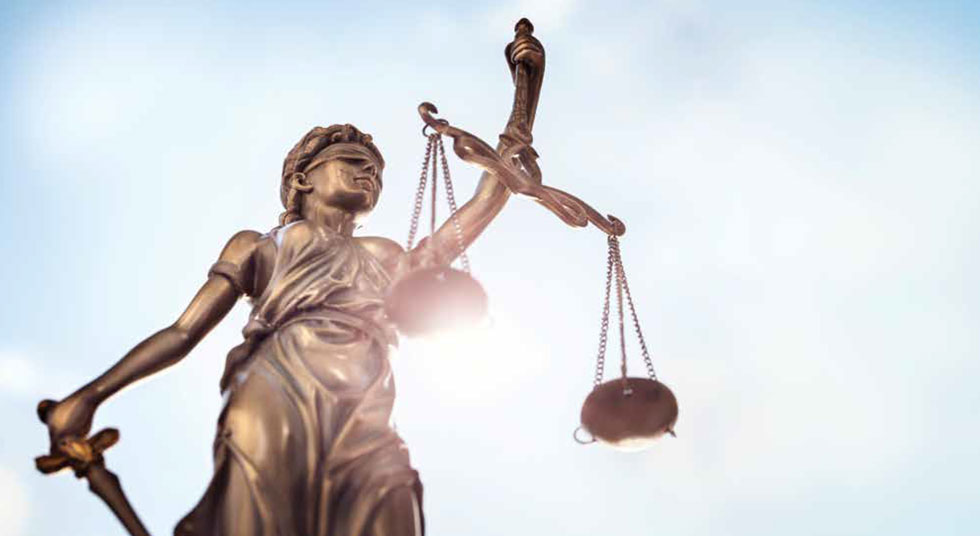 Fair housing laws make it illegal to discriminate against anyone because they are a member of a protected class. Prohibited conduct can include any of the following:

Types of Housing Covered by the Fair Housing Act

The Fair Housing Act and the Pennsylvania Human Relations Act cover all types of housing, including, but not limited to: 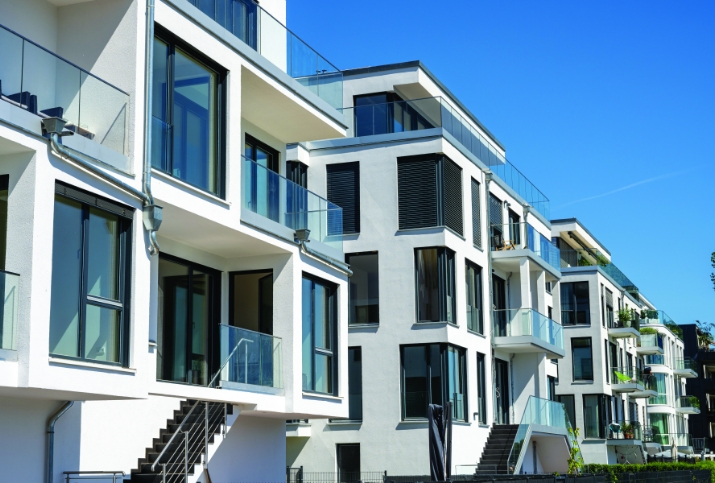 Exemptions to the Fair Housing Act

Menu
This website is not intended as a substitute for legal advice.
The Housing Equality Center cannot be held responsible for errors, omissions, or changes to the law.
Menu